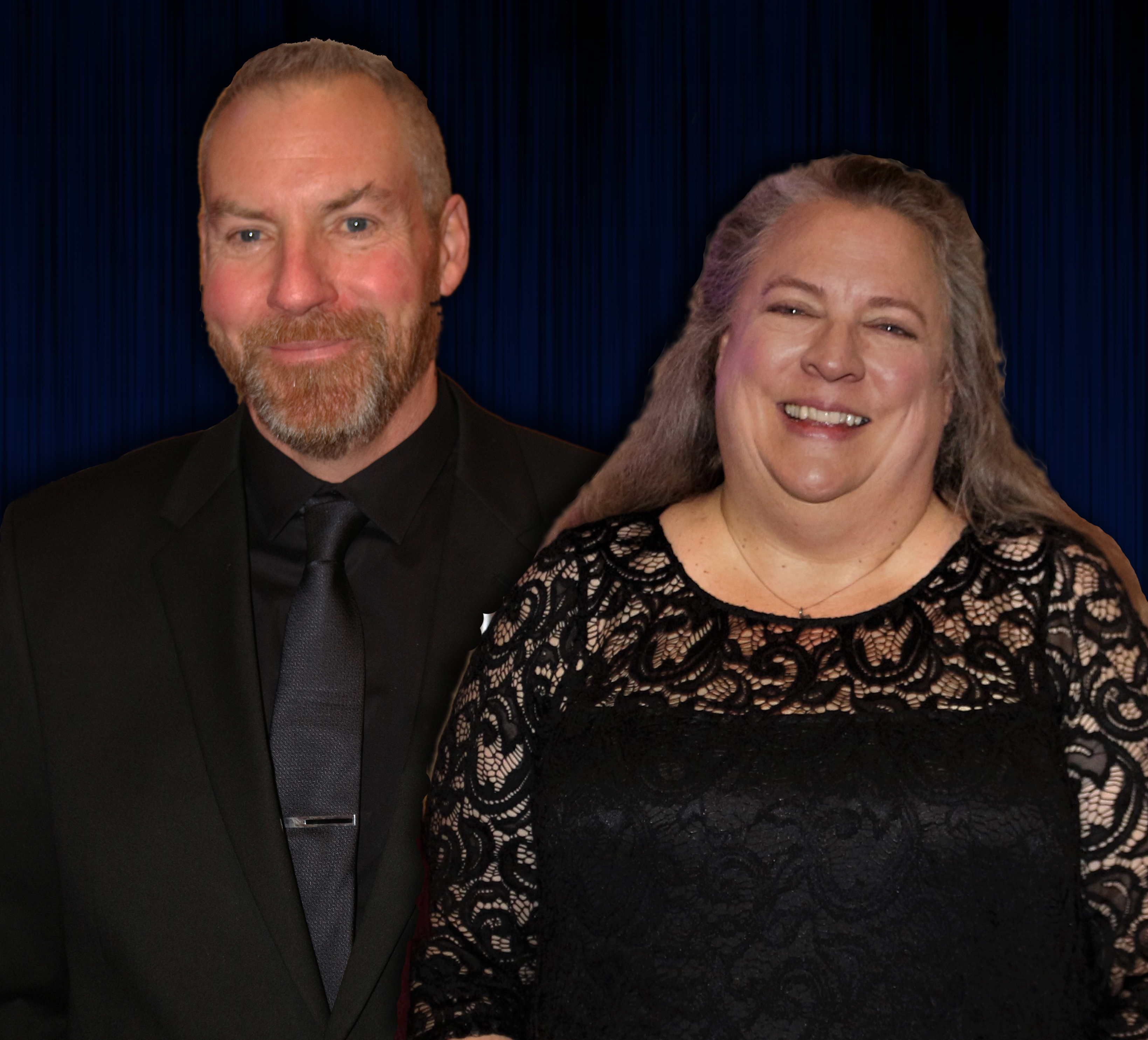 Southern Oregon high school sweethearts Steve and Kerby Criss tied the knot in 1979. They spent their early married life with Steve learning the pest control trade and Kerby directing musicals for CMTSJ. In 1988, they moved to Washington where Steve became the owner/operator of Critter Ridders Pest Control. It was in 2000, after the birth of their seventh child, that they founded Kitsap Children’s Musical Theatre. Their vision is to see KCMT grow into a nationally acclaimed Children’s Theatre and School of the Arts.